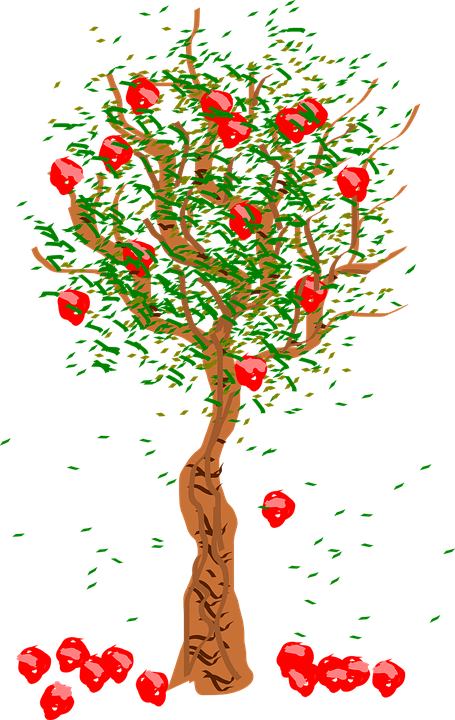 You have a 2D rectangular grid. Each grid cell contains either an apple, an obstacle, or is empty. Empty cells are denoted as ’.’, apples as ’a’, and obstacles as ’#’. You are to implement a simulation of gravity, based on the following rules:

Print out the final configuration of the board after all apples reach their final locations. Merely iterating the gravity rule, a step at a time, will likely take too long on large datasets.

Please log in to submit a solution to this problem